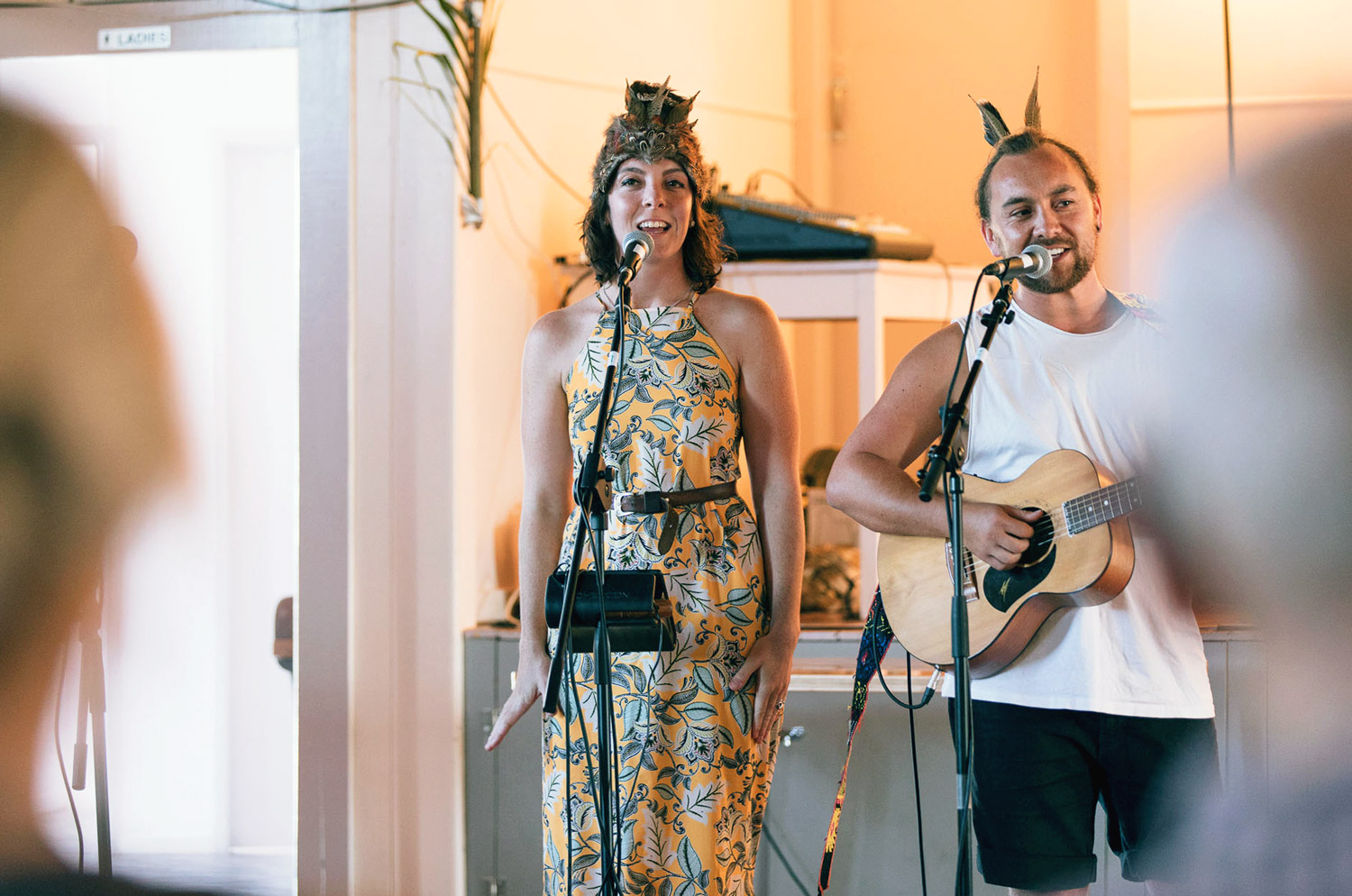 THE BIRD WHO SANG - A Children's Creative Workshop, engaging tamariki in the art of creating a story using costume, dance and song.

The event began with a children’s creative workshop exploring the quirky individual characters of some of our well-known native birds. Children will work together to craft simple bird costumes from natural materials, recreate native bird calls and other musical sounds, and build and perform a story together, the story of how a little bird learned to sing.

ARO are musicians and songsters Emily and Charles Looker. Aro joined us to perform their songs on stage as part of our family event. On the back of their 2nd national tour, ARO presented their new album ‘MANU’. Their infectious songs are in English and te reo Māori and blend R&B, jazz and world music feels. Each song on the album is inspired by the character of a native bird. 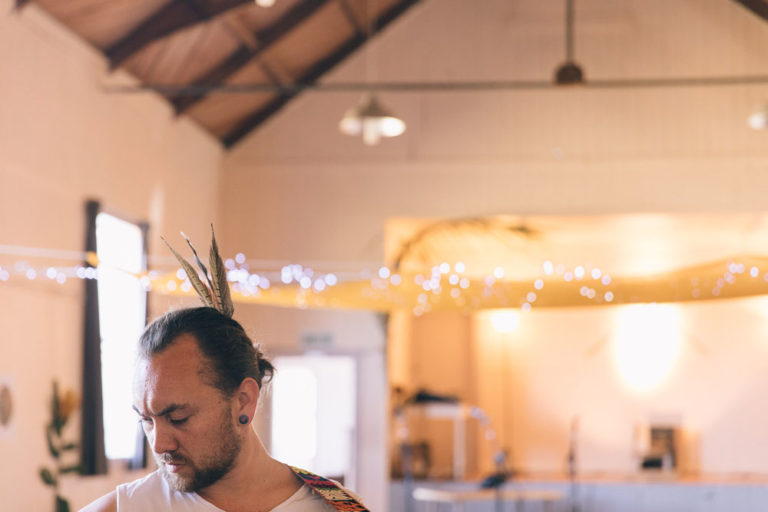 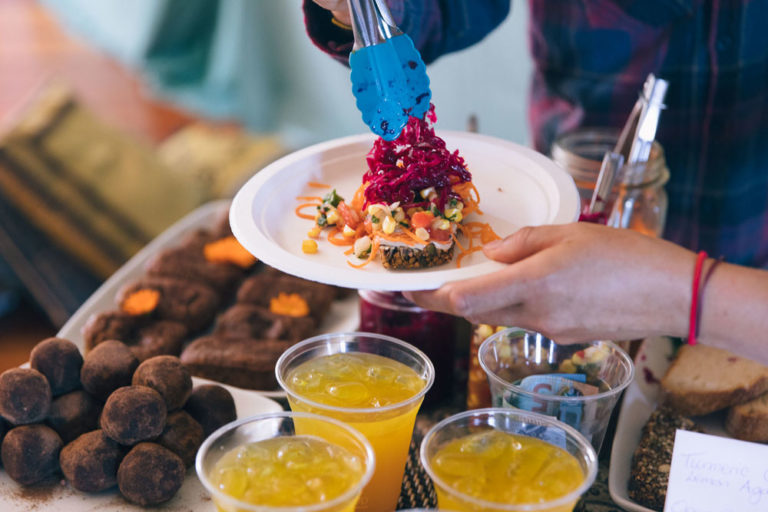 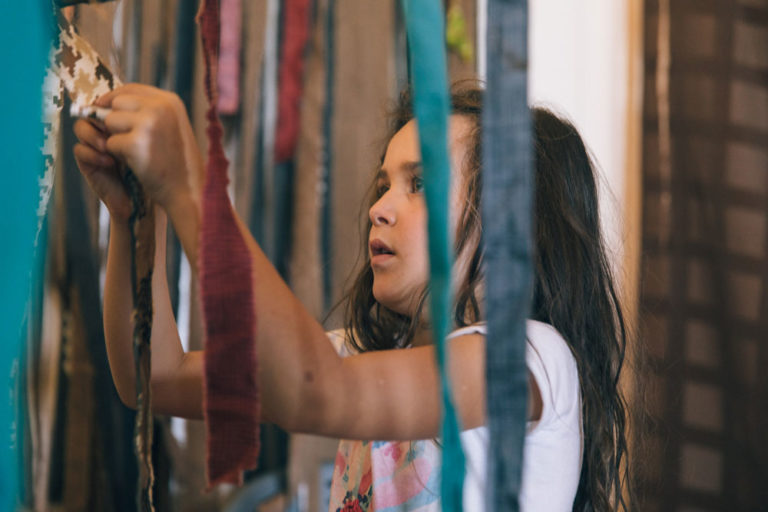 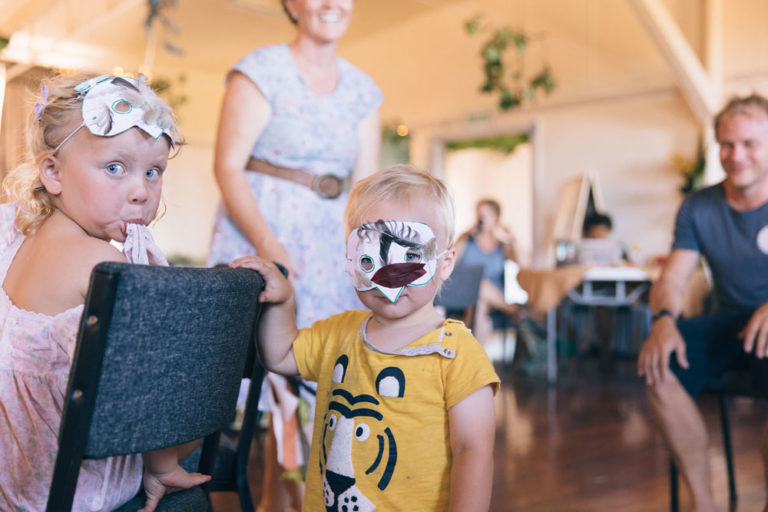 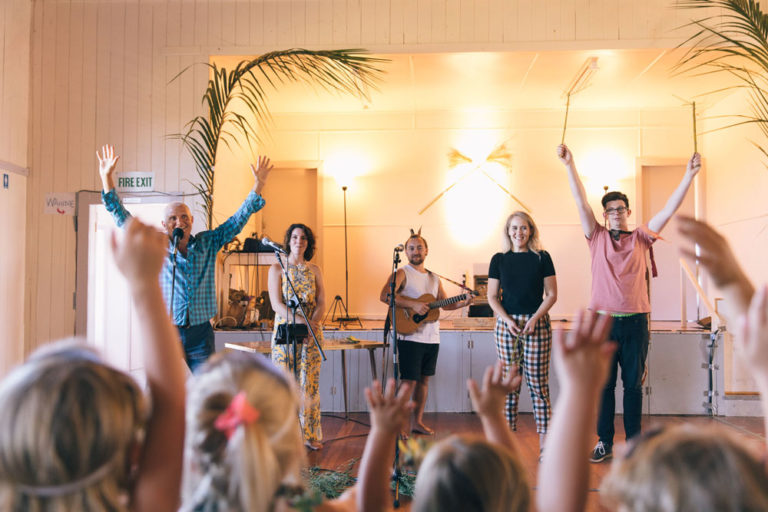 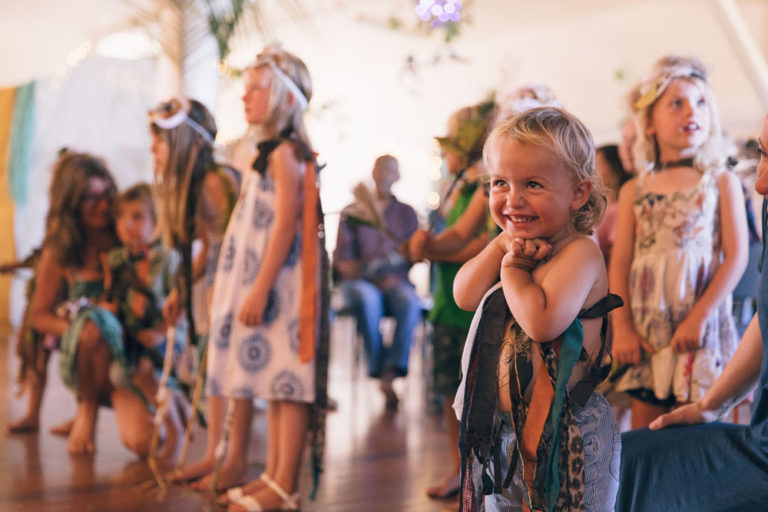 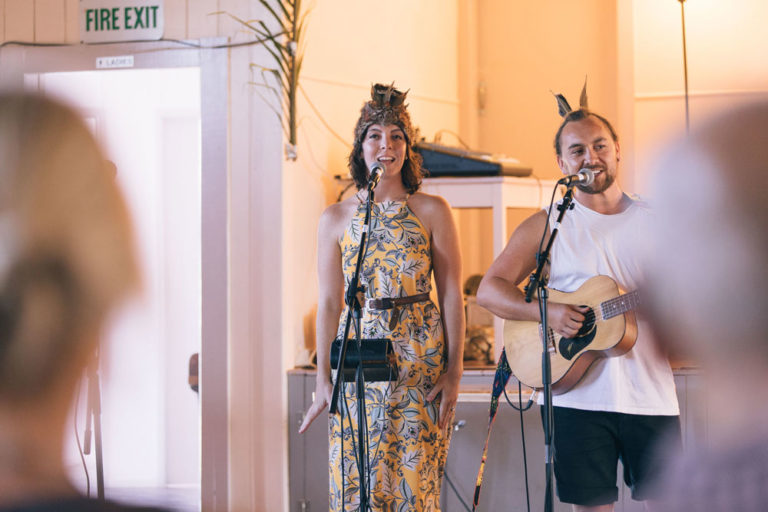 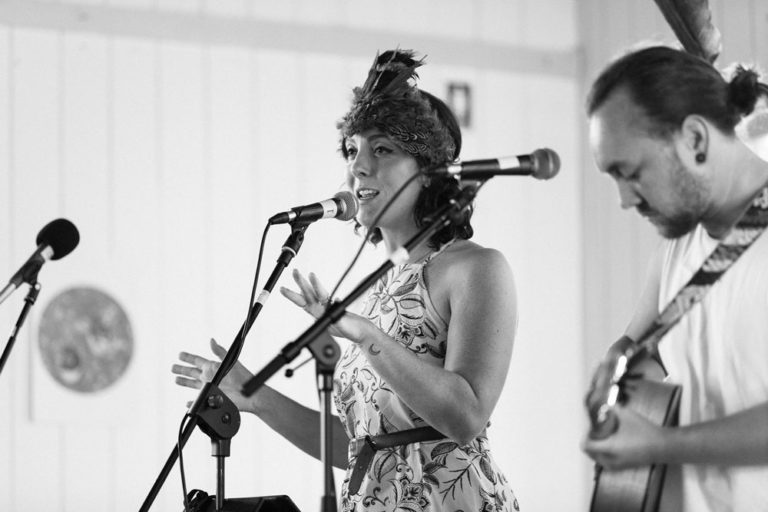